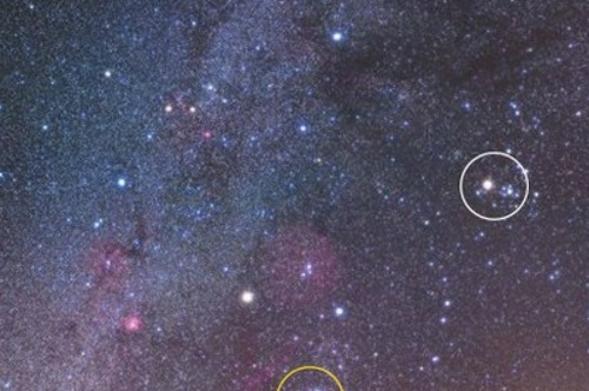 Hey all, here are a couple more unreleased demos. You can listen on Soundcloud. Hope that you are doing well.

This one was recorded at the tail end of the Hesitant Alien demo sessions, just Doug and I. I liked it well enough at the time, felt kind of 90’s, didn’t end up putting any vocals on it though. I like the bridge a lot. Looking back at the whole thing, I like it, but not sure if I’m going to finish it. Guitar, bass by me. Programmed drums by Doug.

This is the start of the Crate amp jam. Like I mentioned in the other post about the Crate amp jams, I wasn’t sure when Doug was in record-mode, because I was in the live room with the amp, so I just started playing. I feel like doing more of these Crate amp jams. I think we can get it to sound even more messed up. At one point, I think in a later track, Doug tried to do this thing where he put a glass bottle over one of the mics, to make it sound more messed up and kind of underwater. Oh and when I bought this amp, I also bought an old Peavy, which is another kind of amp that is cheap and you saw a lot of metal bands using in the 80’s. That one sounds pretty messed up too, and I think it also has built in distortion. The amps sound pretty different from each other though. I can’t remember which guitar I was playing for certain, but I am pretty sure it was the BC Rich Mockingbird Lindsey got me for Christmas, which I love. BC Rich is another one of these companies' gear heads get snobby about, and the 80’s saw a lot of metal bands, all kinds of metal bands, use them. Thrash, hair metal, just all kinds of metal. The Warlock was everywhere. Years ago I heard about this successful musician buying up a ton of a certain kind of guitar, to corner the market on them, so I thought I would do what he was doing, but in the complete opposite direction, and buy up a ton of guitars no one really wanted and that wouldn’t really increase in value. Just to be a clown. I ended up not doing that, as that would have been a gross misuse of funds simply to make a joke, but I did eventually get one. I like the shape a lot. It sounds metal af. 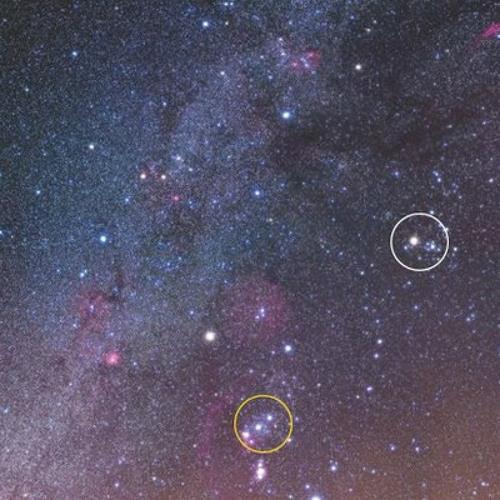 By submitting my information, I agree to receive personalized updates and marketing messages about Gerard Way based on my information, interests, activities, website visits and device data and in accordance with the Privacy Policy. I understand that I can opt-out at any time by emailing privacypolicy@wmg.com.

Customize your notifications for tour dates near your hometown, birthday wishes, or special discounts in our online store!